Winners and losers from the Democratic tax, health care and climate change bill 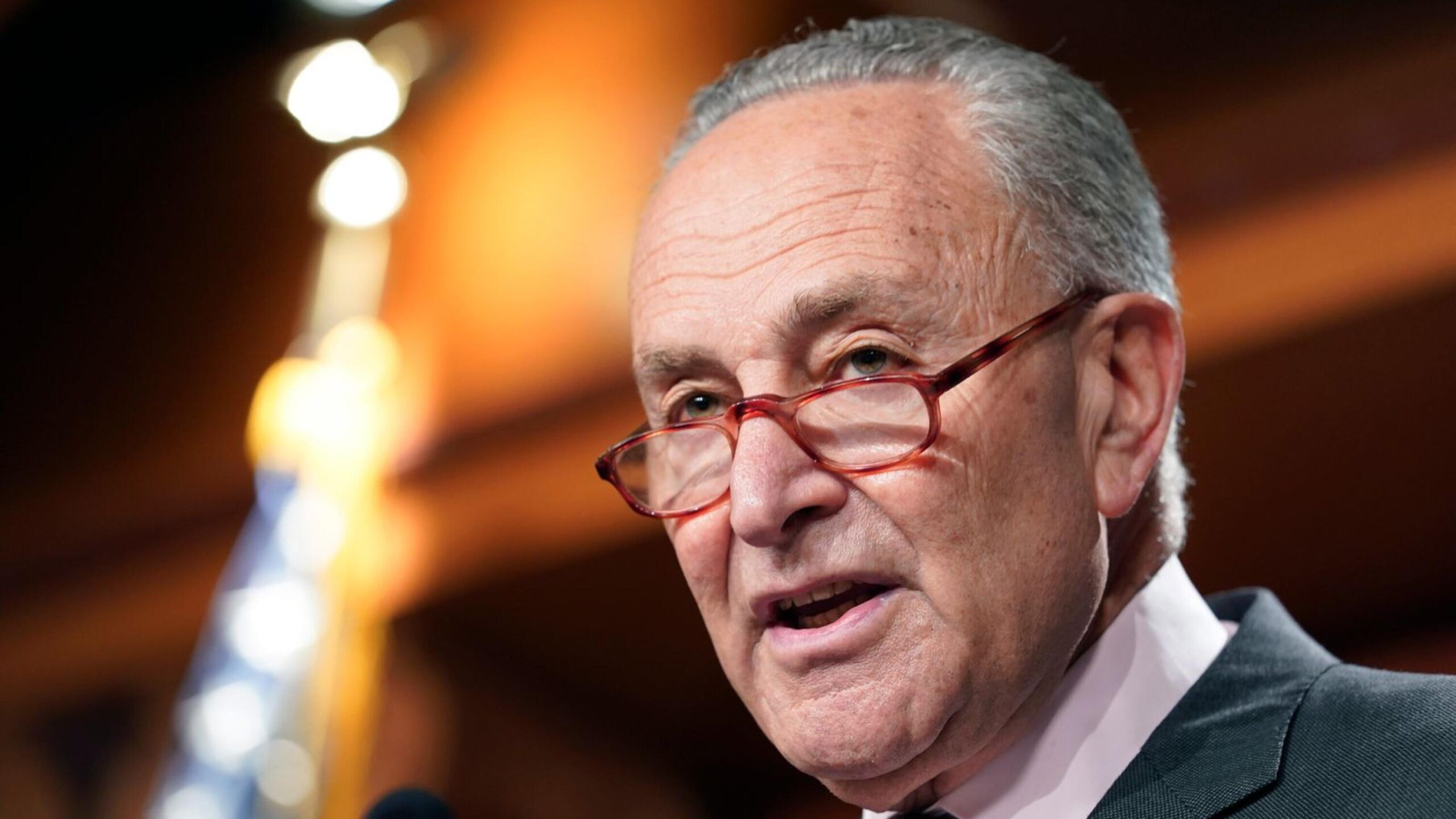 The Senate has passed a massive climate, tax and health bill that is a big win for Democrats, who have been trying to get some version of the measure completed for much of President Biden’s term in office.

There are clear political winners and losers throughout the legislation, which makes changes to the tax code and provides large investments for efforts to fight climate change.

Here’s a look at some of them.

Sen. Charles Schumer (D-N.Y.) emerged as perhaps the biggest winner in his second year as Senate majority leader, keeping his caucus unified when it counted most to deliver major climate and prescription drug reform legislation, two top priorities that have eluded Democrats for years.

Schumer took a victory lap Sunday afternoon when he told reporters gathered in the Capitol that Democrats had passed the bill.

Sen. Joe Manchin (W.Va.) maximized his political leverage as a conservative Democrat representing a state that former President Trump won by huge margins in 2016 and 2020 to reshape the Democratic agenda.

Manchin did so by opposing most of President Biden’s ambitious social spending agenda, an extension of the expanded child tax credit, expanded access to child care, a national paid family leave program and long-term home care for the elderly and disabled.

Sen. Kyrsten Sinema (D-Ariz.) followed Manchin’s strategy of using her reputation as a centrist to become a principal in the negotiations over the final shape of the bill.

Sinema knocked out proposals to raise the corporate tax rate from 21 percent to 25 percent and raise the top marginal income tax rate on the nation’s wealthiest individuals and families.

She played a central role in negotiating the prescription drug reform piece of the Inflation Reduction Act, narrowing the scope of Medicare’s negotiating authority to only 10 drugs starting in 2026 and then later 20 pharmaceuticals by 2029.

The original Manchin-Schumer agreement included a measure to close the so-called carried interest loophole that allows hedge fund and private equity managers to pay a 23.8 percent tax rate, well below the top tax rate of 37 percent.

In a lobbying blitz directed primarily at Sinema, whose top campaign donors include several private equity firms, the industry argued that increased taxes would hurt private investment in small businesses.

Retailers typically pay at or near the full corporate tax rate because they often don’t qualify for a slew of tax breaks offered to manufacturers and foreign firms. While General Motors and Chevron paid next to nothing in federal taxes last year, Walmart and Target paid 25 percent and 22 percent, respectively.

The planet itself is expected to be a winner of the reconciliation bill, which is expected to help the U.S. make strides in the fight against climate change.

The bill includes provisions such as tax credits to encourage clean energy deployment, which could help shift the U.S. away from fossil fuels, as well as other programs aimed at combating climate change.

Less than a month ago, Republicans thought they had successfully defeated Democrats’ efforts to raise taxes and spend hundreds of billions on transitioning the U.S. economy to green technologies.

The bill’s 15 percent minimum corporate tax deals a rare blow to corporate giants that have been paying lower federal taxes than the average small business for years.

The proposal only applies to companies with average annual earnings surpassing $1 billion, or $100 million earned in the U.S. for foreign-owned firms. As such, just 150 companies would be subject to the minimum tax each year, according to an estimate from the Joint Committee on Taxation.

Those include Amazon, which paid just 6 percent in federal taxes on its record $35 billion in profits last year. AT&T raked in nearly $30 billion but actually received $1.2 billion more in rebates from the federal government than it paid in taxes.