Will Smith posts an apology video for slapping Chris Rock 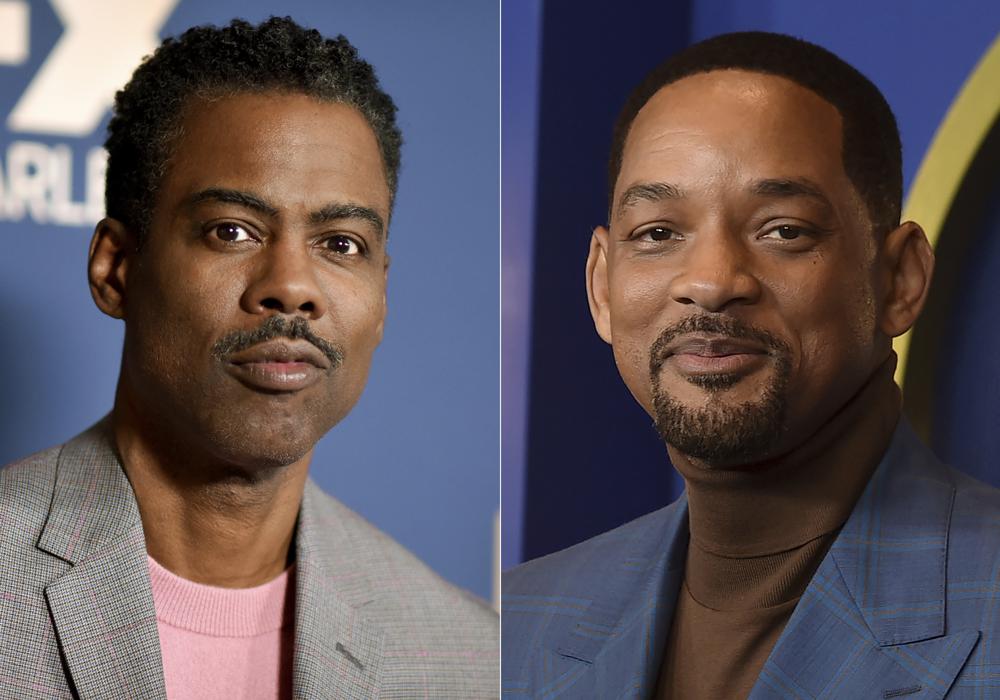 Will Smith has again apologized to Chris Rock for slapping him during the Oscar telecast in a new video, saying that his behavior was “unacceptable” and that he had reached out to the comedian to discuss the incident but was told Rock wasn’t ready.

“There is no part of me that thinks that was the right way to behave in that moment,” Smith said in the under-six minute video posted online Friday. “I am deeply remorseful and I’m trying to be remorseful without being ashamed of myself.” To Rock, he said: “I’m here whenever you’re ready to talk.”

Smith, seated in a polo shirt and white ball cap, spoke directly to a camera, answering pre-selected questions about his behavior at the March 27 Academy Awards, when he slapped presenter Rock after the comedian made a reference about the hairstyle of Jada Pinkett Smith, Smith’s wife.