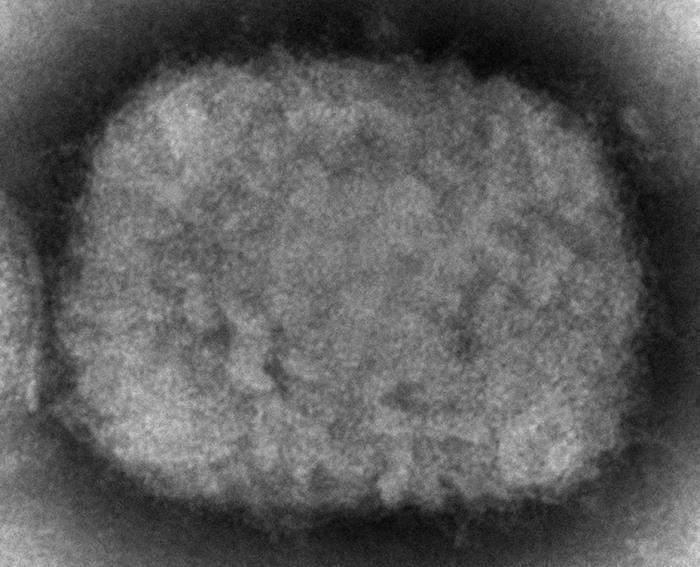 Two children have been diagnosed with monkeypox in the U.S., health officials said Friday.

One is a toddler in California and the other an infant who is not a U.S. resident but was tested while in Washington, D.C., according to the Centers for Disease Control and Prevention.

The children were described as being in good health and receiving treatment. How they caught the disease is being investigated, but officials think it was through household transmission.

Monkeypox is endemic in parts of Africa, but this year more than 15,000 cases have been reported in countries that historically don’t see the disease. In the U.S. and Europe, the vast majority of infections have happened in men who have sex with men, though health officials have stressed that anyone can catch the virus.

In addition to the two pediatric cases, health officials said they were aware of at least eight women among the more than 2,500 U.S. cases reported so far.

While the virus has mostly been spreading among men who have sex with men, “I don’t think its surprising that we are occasionally going to see cases” outside that social network, the CDC’s Jennifer McQuiston told reporters Friday.