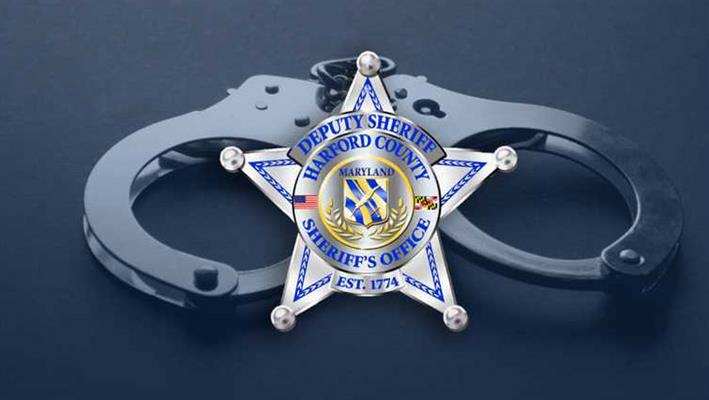 The state attorney general’s office released body camera footage from several Harford County Sheriff’s deputies who shot and killed a 53-year-old man in a standoff in the parking lot of a Forrest Hill Shopping Center back in April.

The attorney general’s office said John Fauver had several weapons in his SUV, and he emerged from his truck pointing an object which turned out to be a cane at deputies and the deputies then shot Fauver.

The video can be viewed here.

Videos shows deputies communicating with Fauver, telling him to stop reaching for an object inside the truck. Authorities said the deputies believed Fauver had guns.

One deputy is heard asking whether less-lethal force was available, saying: “We have any (special reaction team) with a pepper ball or something? Anyone on SRT with long, less lethal pepper ball?”

The sheriff said Fauver eventually raised a dark-colored metal cane that had a rubber stopper removed from the end.

“(He was) not just waving something in the air. He took an aggressive shooting stance, pointing it directly at our deputies,” Harford County Sheriff Jeffrey Gahler said.

Then, deputies fired their guns, hitting Fauver. He was sent to a hospital, where he died. A cane was found near his body.

While the Attorney General’s Independent Investigations Division continues to investigate the case, last week, the Harford County State’s Attorney said he would not press charges against the deputies calling their response “necessary and proportional.”

The Harford County State’s Attorney concluded that the shooting was “an unfortunate incident as suicide by law enforcement.”

WBAL-TV 11 contributed to this report.