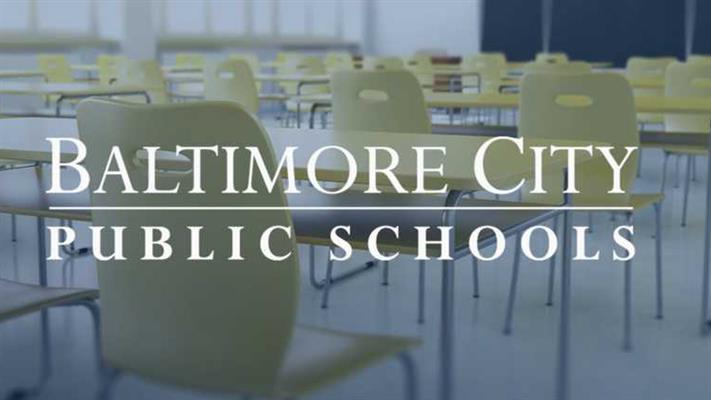 Due to forecasted high temperatures for Monday and Tuesday, several Baltimore City Public Schools without air conditioning will dismiss early on both days.

Early dismissal times and schools are as follows: