Ruthless Records Producer Laylaw, Who Worked with 2Pac, N.W.A., Has Passed Away 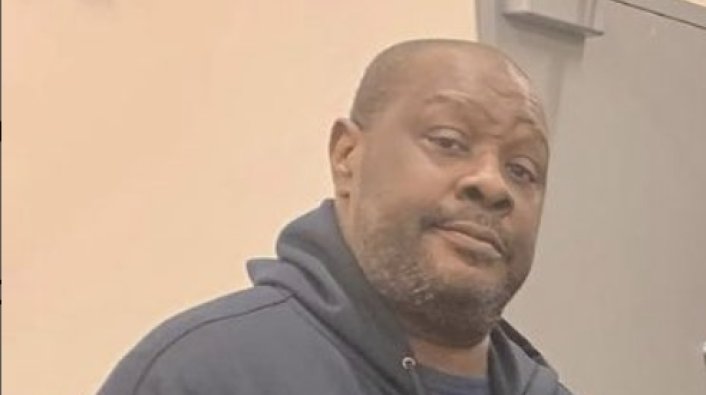 Ruthless Records producer Larry Goodman, better known as Laylaw, has passed away. The news was confirmed by Compton’s Most Wanted rapper Tha Chill, who paid tribute to Laylaw in an Instagram post.

Tha Chill also released a statement to AllHipHop, “I don’t want to be the first to speak on his personal business, but I will say he had some complications he was dealing with and it got to the best of him. He was a great friend of 30 years plus and he will be missed.”

In the mid-80s, Laylaw released two singles, the Dr. Dre-produced “Monster Rapping” in 1985, and he followed up with “What’s Your Name” the following year. Laylaw then became a producer himself and followed Dr. Dre to Ruthless Records, where he worked with N.W.A. and Above the Law. In 1993, Laylaw worked on 2Pac’s album Strictly 4 My N.I.G.G.A.Z.