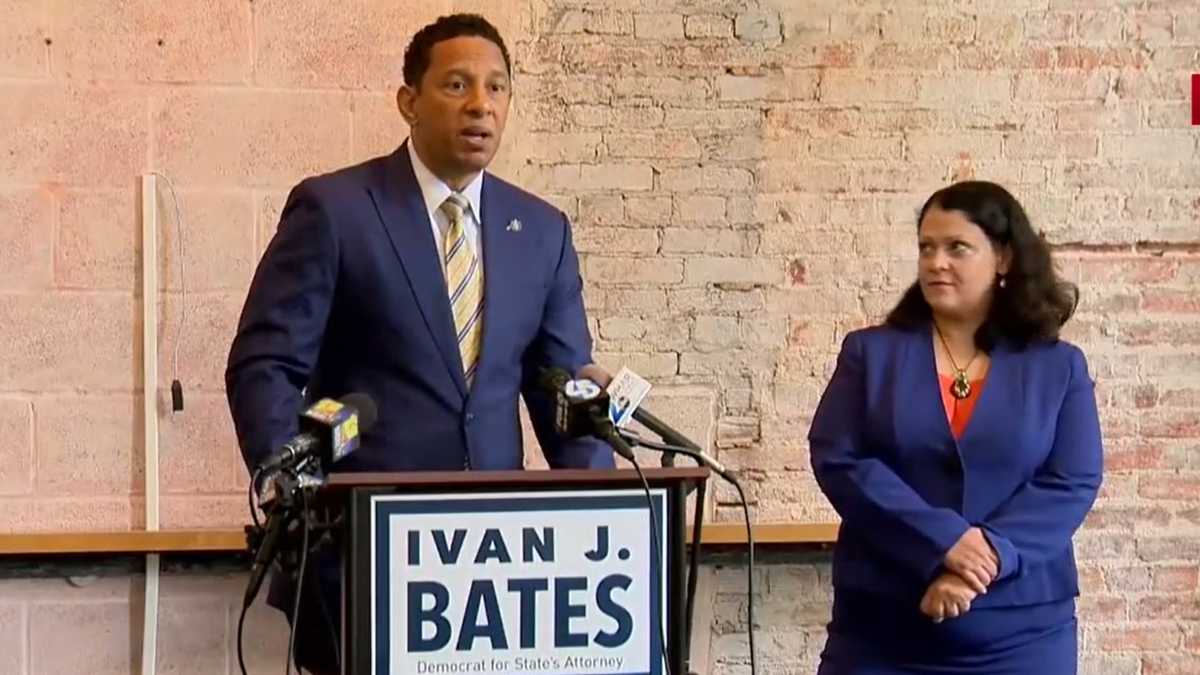 Independent candidate for Baltimore City State’s Attorney Roya Hanna has dropped out of the race and will endorse the democratic candidate Ivan Bates.

“I have made the decision to suspend my campaign for Baltimore City State’s Attorney so that the city can move forward, and that every community member, police department official, and other stakeholders can make our city safer,” Hanna said. ” My goal, when I launched my campaign was to ensure a change in our city. I’m putting the safety and security of the residents of Baltimore City ahead of my own political interest because of me, this was never about personal ambition. This was about getting a proffesional prosecutor in that office who would put the city first.”

In a joint press conference, she announced her intentions that will secure Bate’s win for the Baltimore State’s Attorney. The AP declared Bates the winner of the official Democratic nominee for the position on July 22. With no other running mates, Bates will become Baltimore City’s next State’s Attorney.

“I really thank and appreciate this opportunity and I appreciate your support. You know, she’s right, we have to get together to start doing work day one. So, for us that now means that we have the opportunity to sit, to talk, to meet with the electives, to meet with the leaders, to have an understanding to evaluate that office to understand what are the things we need to do. So, that day one you’re prepared to hit the ground running,” Bates said.