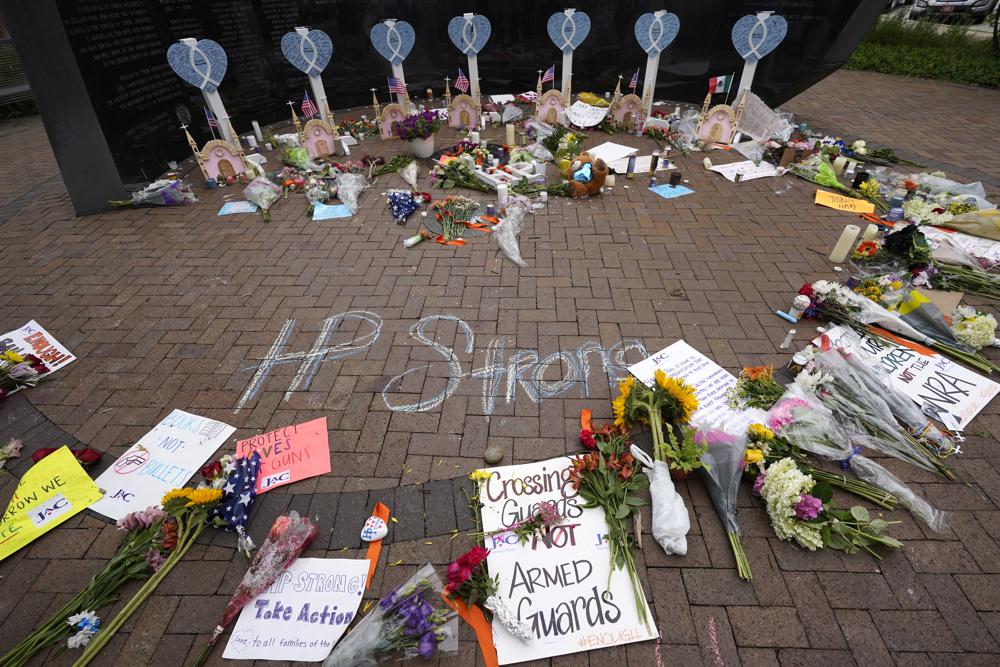 Illinois’ “red-flag” law could have stopped, or at least slowed down, the suspect in the Independence Day parade shooting from being able to buy the gun he is accused of using to kill seven people and wound dozens more.

Police in the Chicago suburb of Highland Park were called twice to the home of Robert Crimo III in 2019 — once after he tried to commit suicide and again when he allegedly threatened to “kill everyone” in his family. On either occasion, they could have immediately exercised part of the law that allowed them to seek a restraining order to prevent Crimo from buying guns for anywhere from 14 days to six months.

Obtaining such a delay could have bought critical time for police to seek more information to ask a judge for a longer order preventing a gun purchase.

But Highland Park police did not seek such an order, and they were not required to do so. And just four months after the reported threat that prompted officers to seize 16 knives, a sword and a dagger from Crimo’s home, Illinois State Police approved him for a firearms permit. The agency explained the decision in part by saying that it didn’t consider him a “clear and present danger” because he didn’t consider himself such a danger.