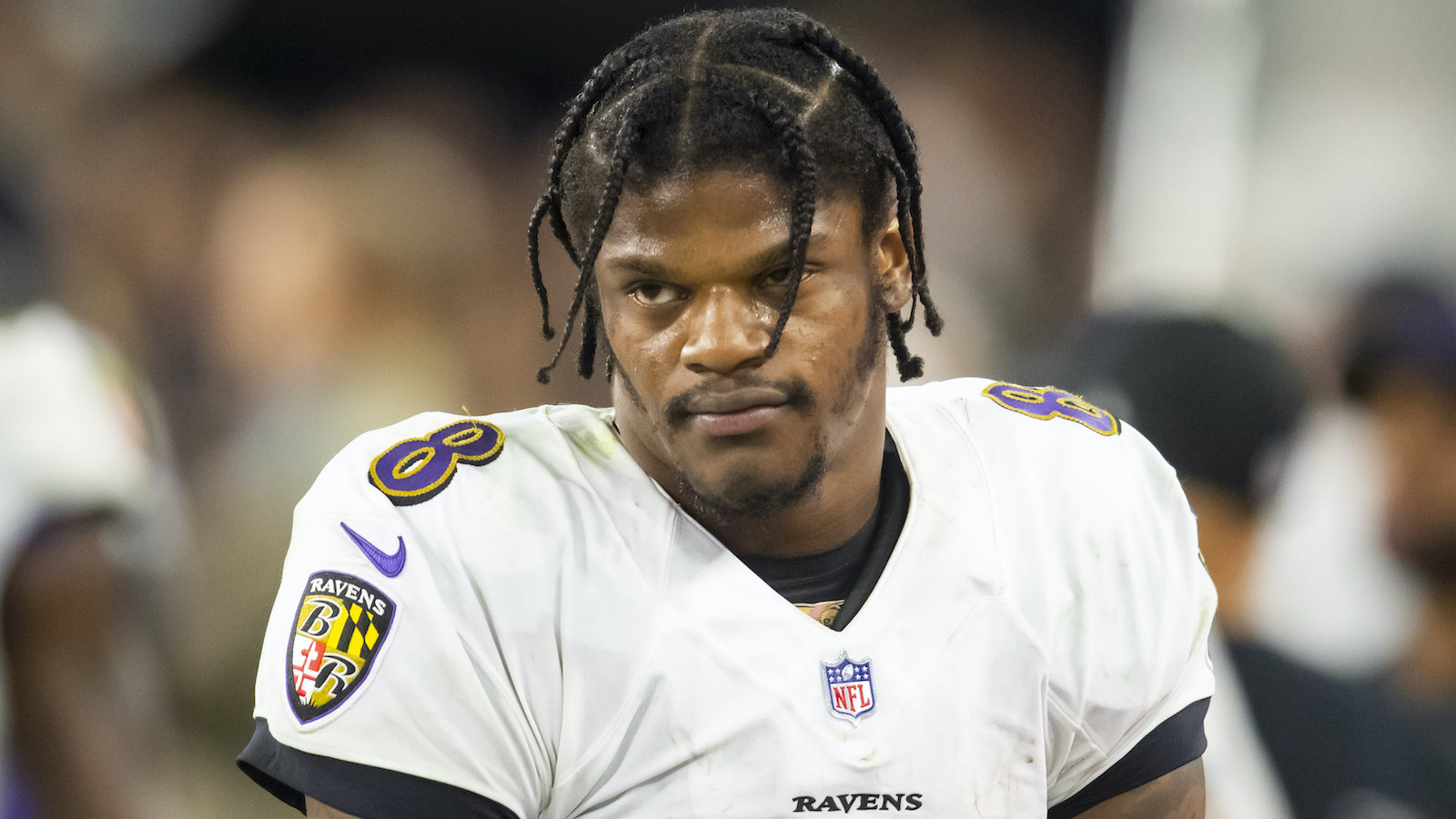 Baltimore Ravens quarterback Lamar Jackson on Thursday provided an update on his knee injury. “I want to give you all an update as I am in the recovery process,” Jackson said in a tweet. “I’ve suffered a PCL grade 2 sprain on the borderline of a strain 3. There is still inflammation surrounding my knee and my knee remains unstable.” Jackson has missed the last five games due to the PCL strain. He suffered the injury in Week 13 during a matchup with the Denver Broncos.

The Ravens are scheduled to play the Cincinnati Bengals in a Wild Card matchup on Sunday. While Jackson was not officially ruled out, it appeared unlikely that he would be ready for the matchup.

“I’m still in good spirits, as I continue with treatments on the road to recovery,” Jackson said in the tweet. “I wish I could be out there with my guys more than anything but I can’t give a 100% of myself to my guys and fans I’m still hopeful we still have a chance.”