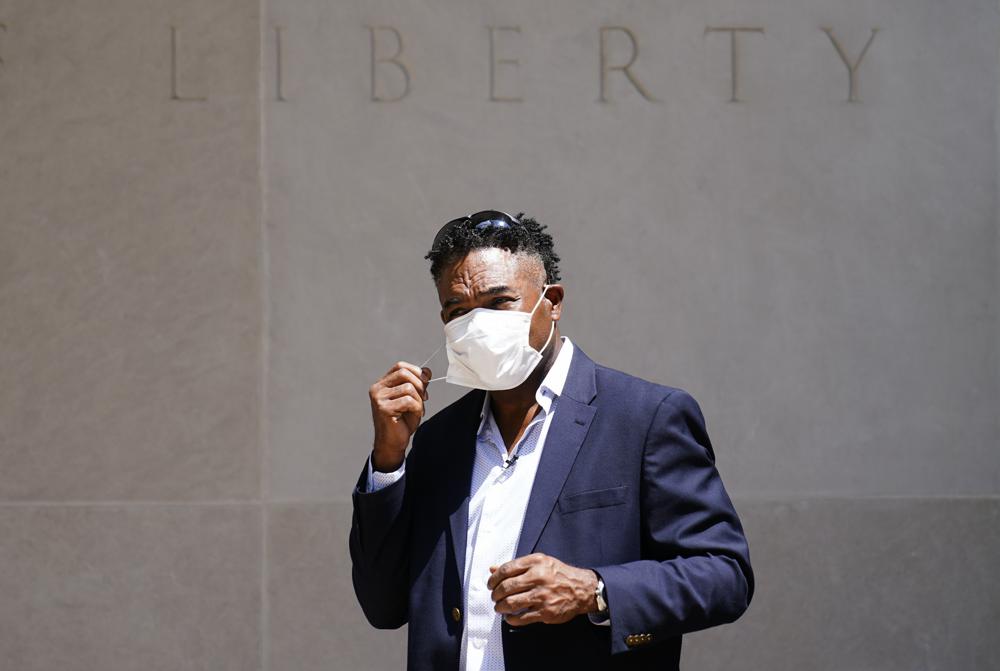 Two years after a pair of former players sued the NFL over the treatment of Black retirees in the league’s $1 billion concussion settlement, hundreds of men whose medical tests were rescored to eliminate race bias now qualify for awards.

The newly approved payouts, announced in a report Friday, are a victory for NFL families in the decade-long legal saga over concussions. The 2020 lawsuit unearthed the fact the dementia tests were being “race-normed” — adjusted due to assumptions that Black people have a lower cognitive baseline score. Changes to the settlement made last year are meant to make the tests race-blind.

The new results will add millions to the NFL’s payouts for concussion-linked brain injuries. A league spokesman did not return a phone call Friday or respond to emails sent in recent weeks seeking comment on the rescoring.

Of the 646 Black men whose tests were rescored, nearly half now qualify for dementia awards. Sixty-one are classified as having early to moderate dementia, with average awards topping $600,000; nearly 250 more have milder dementia and will get up to $35,000 in enhanced medical testing and treatment, according to the claims administrator’s report.