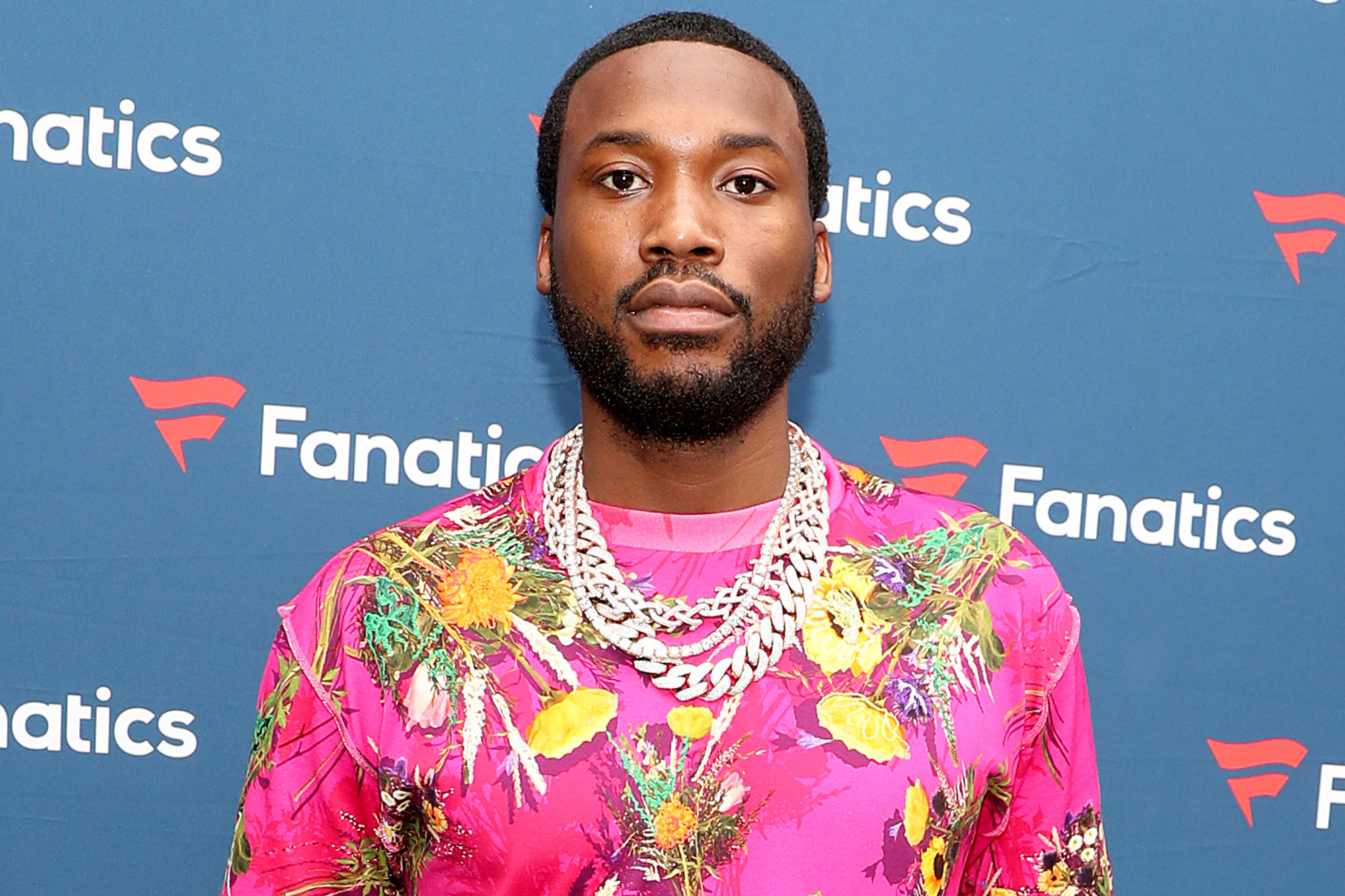 Meek Mill’s documented struggles with the judicial system in the United States found the rapper previously calling out the judge who jailed him. Later on, news surfaced noting the judge who jailed him was being demoted and having all of her cases reassigned. Despite his sour dealings with the law, the rapper continued to help others fight the system that tried to keep him behind bars. Now, the state of Pennsylvania has given Meek Mill a pardon.

Meek revealed the news on Instagram, showing off a signed certificate from Pennsylvania Governor Tom Wolf. The certificate focuses on the rapper’s past convictions and says he is pardoned from the legal ramifications experienced from the conviction.

Reports noted Governor Tom Wolf issued 369 pardons this week, with Meek’s pardon included in that batch. Since Wolf was sworn into office, he’s issued a total of 2,540 pardons. While speaking on the matter, Wolf said, “I have taken this process very seriously — reviewing and giving careful thought to each and every one of these 2,540 pardons and the lives they will impact.”

Via Instagram, Meek said, “Thank yall. I’m only [going to] do more for my community on god! #newlevelsunlocked.” Take a look above.