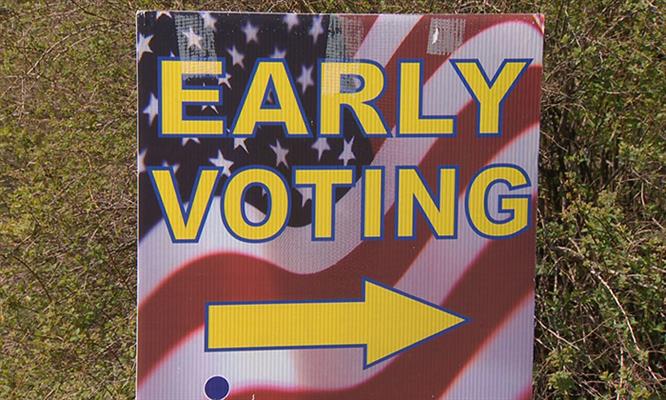 The final numbers are in for early voting ahead of Tuesday’s primary.

For the eight-day period which ended Thursday evening, the State Board of Elections reports more than 172,000 people voted early, which represents more than 4.5% of the state’s eligible voters.

That total includes nearly 47,000 people who voted on Thursday, by far the largest one-day total of the early voting period.

Twice as many Democrats as Republicans voted early. This total is about 22% fewer than the early voting period ahead of the gubernatorial primary four years ago.

Ballots are being counted with results to be released after polls close Tuesday night.