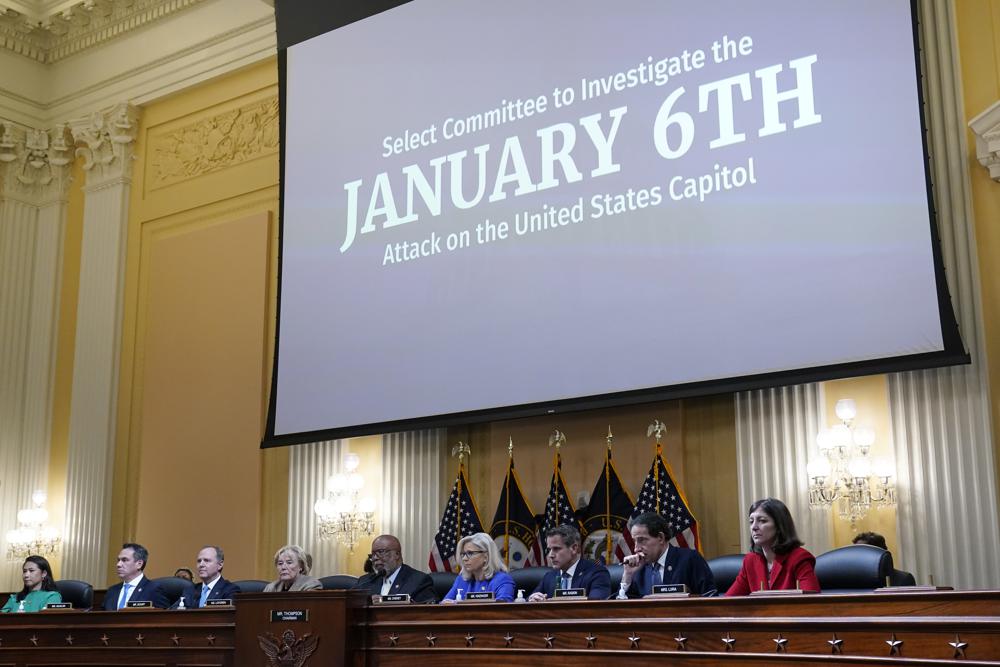 Cassidy Hutchinson, a top aide to Mark Meadows when he was White House chief of staff in the Trump administration, is expected to testify Tuesday at the latest hearing by the House select committee investigating the Jan. 6, 2021, insurrection. Hutchinson had frequent access to Meadows and President Donald Trump in the days before and after the attack on the U.S. Capitol and previously provided hours of closed-door testimony to the panel.

Tuesday’s hearing, scheduled to start at 1 p.m. Eastern time, will be the committee’s sixth this month. Publicly, the committee has only said it will “present recently obtained evidence and receive witness testimony.” Hutchinson’s planned appearance was confirmed by a person involved with the investigation who spoke on the condition of anonymity to discuss a development not yet publicly announced.