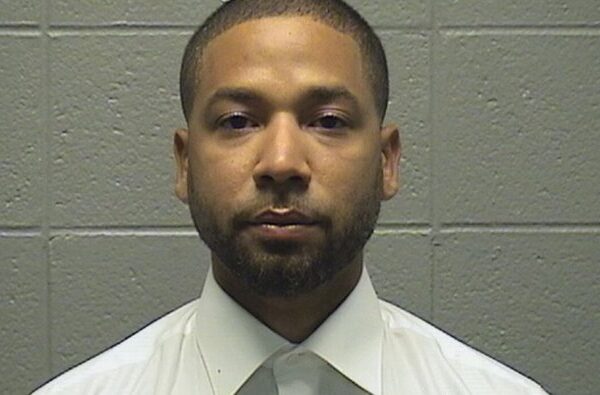 Jussie Smollet’s acting career might be in serious jeopardy, but his post-acting career has been full of hot takes that are just as entertaining and captivating as any role he ever portrayed on camera. His infamous interview with Robin Roberts on ABC News, back in 2019 in which he alleged that he was attacked by Trump supporters has been viewed over 3 million times. Not too far behind that occurrence was his highly publicized declaration in a Chicago courtroom, immediately following his sentencing (for lying to police) where he maintained his innocence during his final statement. Now that jail time for the aforementioned crime is in his rearview mirror, the 40-year-old actor has his sights set on repairing his image in the public eye. In a recent interview with Sway’s Universe, an emotional Smollett talked about his family before discussing exactly how he found the strength to survive in Chicago’s dreaded Cook County Jail.

“How did you make it through [six days in Cook County Jail]?” Asked Sway. “What was your saving grace?”

As the interview continued, Smollett made a point to give credit to some of the inmates who he got to know while he was behind bars at Cook County Jail, highlighting how well they treated him during his short stint there.

“I have to keep it real, everybody inside was very kind and when I left I thanked them all,” Smollet said. “I said, ‘I don’t know what y’all think either way, but the fact that you didn’t let me know what you think, either way, and you just showed me respect, I’m grateful for it.”

For more on this story, hit the link below.