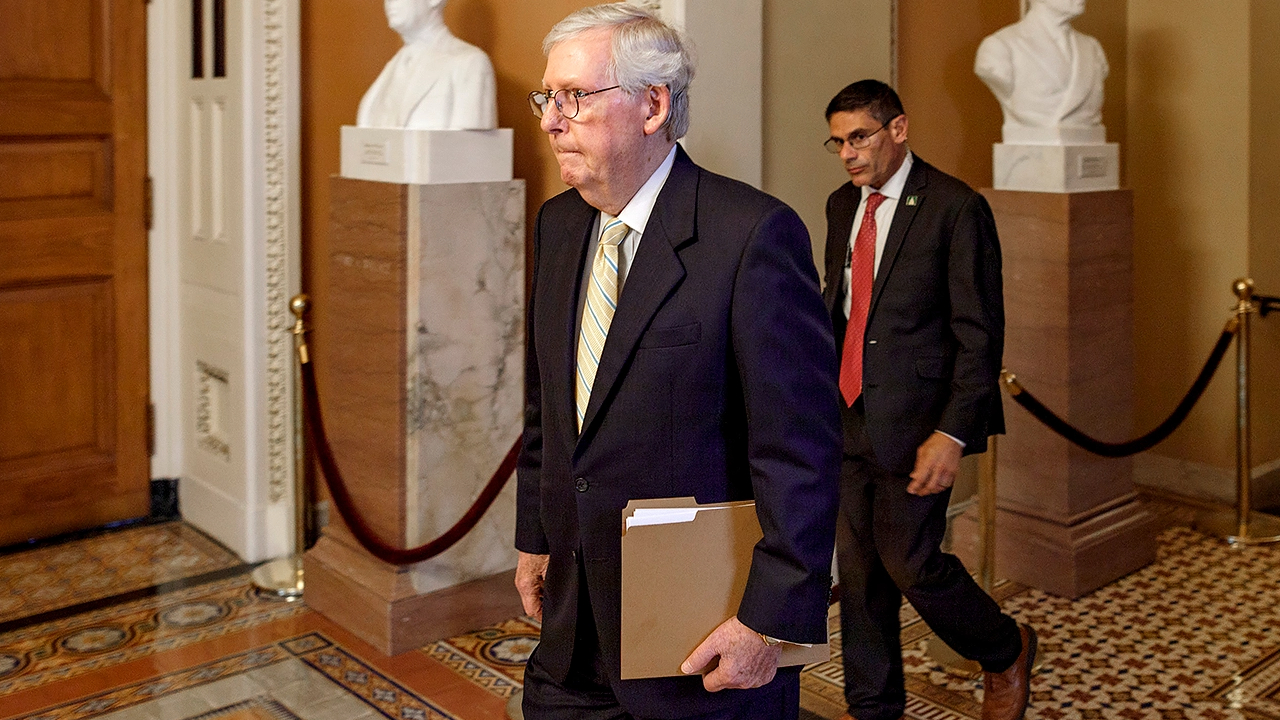 Senate Minority Leader Mitch McConnell (R-Ky.) is signaling more sharply than ever that Republicans’ performance in the midterm elections may not be as strong as the party had hoped, dampening GOP hopes for a Senate takeover.

During a stop in Kentucky on Thursday, McConnell conceded that the House has a better chance of flipping red than the Senate — a statement that, while in line with election forecasts, shows just how concerned Republicans are becoming about races in the upper chamber less than three months before the midterm elections.