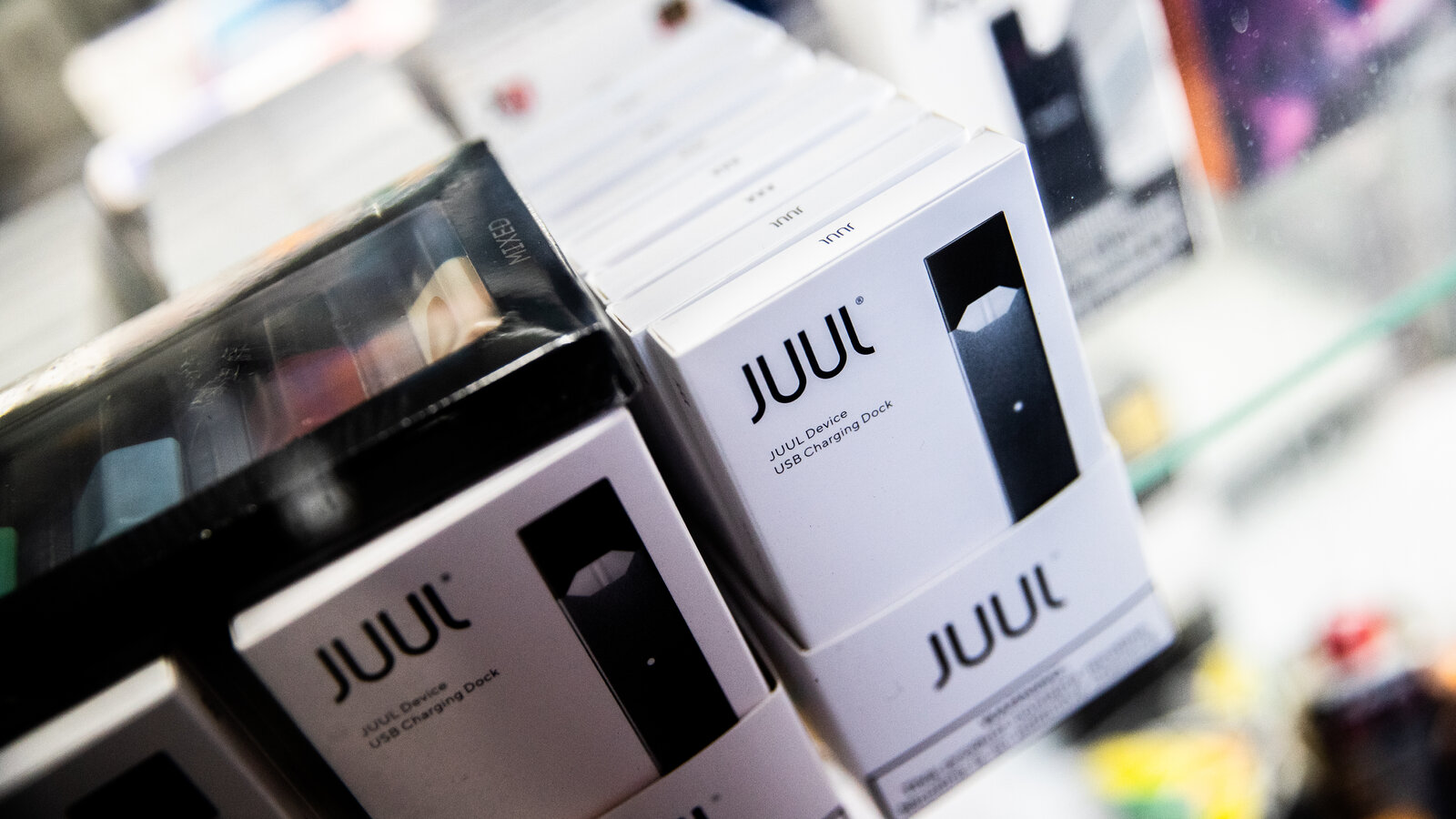 Federal health officials on Thursday ordered Juul to pull its electronic cigarettes from the U.S. market, the latest blow to the embattled company widely blamed for sparking a national surge in teen vaping.

The action is part of a sweeping effort by the Food and Drug Administration to bring scientific scrutiny to the multibillion-dollar vaping industry after years of regulatory delays.

The FDA said Juul must stop selling its vaping device and its tobacco and menthol flavored cartridges. Those already on the market must be removed. Consumers aren’t restricted from having or using Juul’s products, the agency said.

To stay on the market, companies must show that their e-cigarettes benefit public health. In practice, that means proving that adult smokers who use them are likely to quit or reduce their smoking, while teens are unlikely to get hooked on them.

The FDA noted that some of the biggest sellers like Juul may have played a “disproportionate″ role in the rise in teen vaping. The agency said Thursday that Juul’s application didn’t have enough evidence to show that marketing its products “would be appropriate for the protection of the public health.”

Juul said it disagrees with the FDA’s findings and will seek to put the ban on hold while the company considers its options, including a possible appeal and talking with regulators.