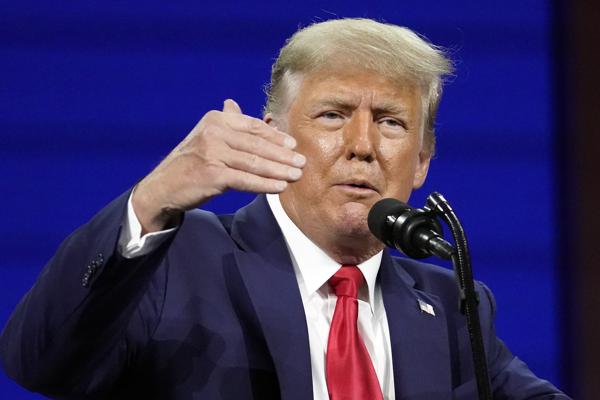 Donald Trump’s allies both on Capitol Hill and the airwaves spent the past few days clamoring for explanations after FBI agents searched the former president’s home. On Friday, they got what they asked for. As it turns out, the Justice Department is conducting an investigation under the Espionage Act and other federal statutes that say highly classified government documents—especially those dealing with things like nuclear weapons—shouldn’t be removed from secure locations in favor of a resort compound in Florida.

The search for documents was reportedly preceded months ago by a subpoena and visits by federal agents including the head of the DOJ’s counterintelligence and export control section.

“I can’t imagine why Trump would have this material,” said Neil Eggleston, former White House counsel under President Barack Obama.

“It’s just hard to know why this whole battle ensued and why President Trump didn’t simply return it when he was asked for it.”