Ex-cop Chauvin to get federal sentence for Floyd’s killing 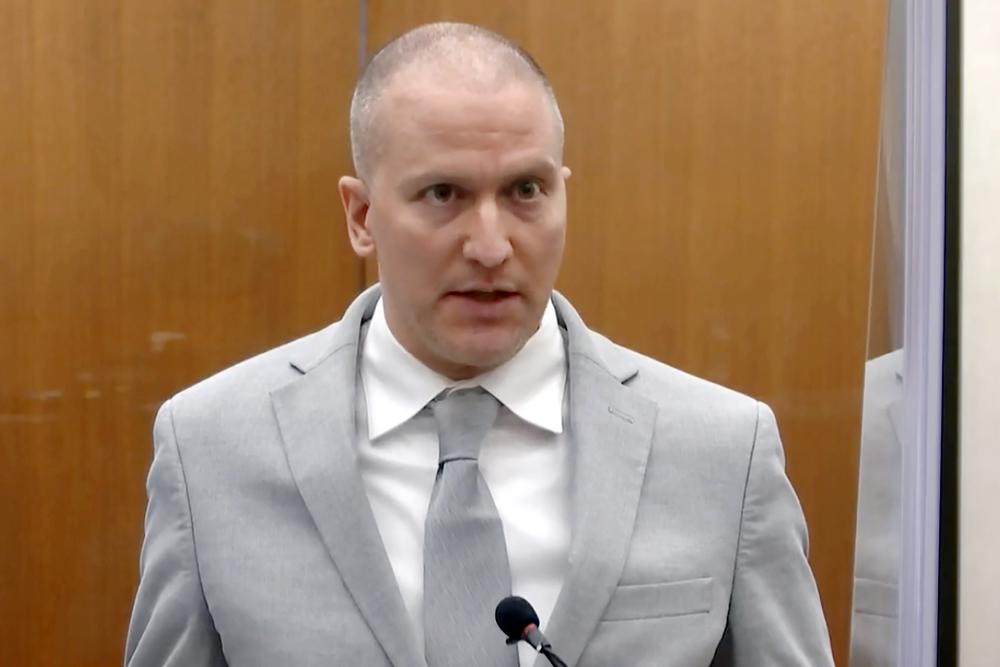 Derek Chauvin will learn his sentence Thursday for violating George Floyd’s civil rights, with a deal in place that will extend the time the former Minneapolis police officer already is spending behind bars for killing Floyd while shifting him to possibly more favorable conditions in a federal prison.

Chauvin agreed to a sentence of 20 to 25 years in his December plea to a federal charge in Floyd’s killing. U.S. District Judge Paul Magnuson will make the final decision, with prosecutors seeking the full 25 on the grounds that Chauvin’s actions were cold-blooded and needless.

They also noted that Chauvin’s plea included an admission that he violated the rights of a then-14-year-old Black boy whom he restrained in an unrelated case in 2017, and argued that he had a history of misusing restraints.

The defense has asked for 20 years, saying Chauvin accepts responsibility for what he did and has already been sentenced to 22 1/2 years in prison by a state court in Floyd’s murder. Attorney Eric Nelson wrote that Chauvin’s “remorse will be made apparent to this Court,” suggesting Chauvin will likely speak at Thursday’s hearing.