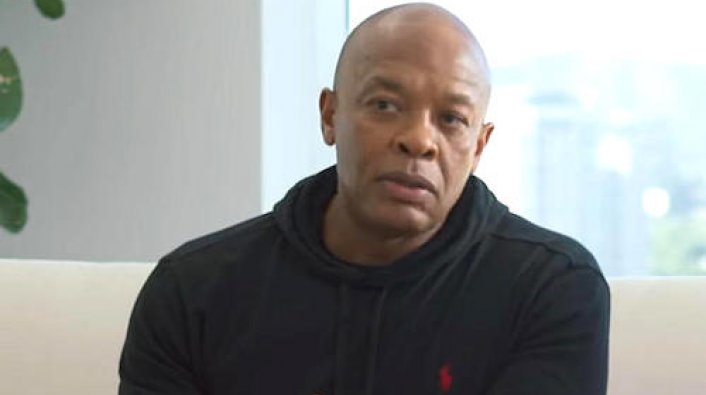 According to reports, hip hop icon Dr. Dre is set to sell his music assets in two separate deals to Shamrock Holdings and Universal Music Group.

The bundle will consist of a combination of Dre’s music income streams and some owned music which generate roughly $10 million annually.

The assets include mainly passive income streams, according to those sources, such as artist royalties from two of his solo albums and his share of N.W.A. artist royalties; his producer royalties; and the writer’s share of his song catalog where he doesn’t own publishing, which may include the writer’s share of songs on his The Chronic album, which is published by Sony Music Publishing. Sources say that portion of the bundle comprises 75% to 90% of the package’s revenue and is most likely being acquired by Shamrock, which owns some Taylor Swift master recordings, among other past acquisitions. The remaining 10% to 25% of income in the package is generated by owned assets and is probably being acquired by Universal Music Group.

Between both deals, Dre stands to make upwards of $200 million. He will also not be required to give up ownership stake in Aftermath as part of the asset packages he’s negotiated with UMG and Shamrock, respectively.

Dr. Dre recently served Rep. Marjorie Taylor Greene with a cease and desist letter after she posted a highly-produced video of herself walking in the halls of the Capitol to the music of “Still D.R.E.”