Dozens dead from Ian, one of strongest, costliest US storms 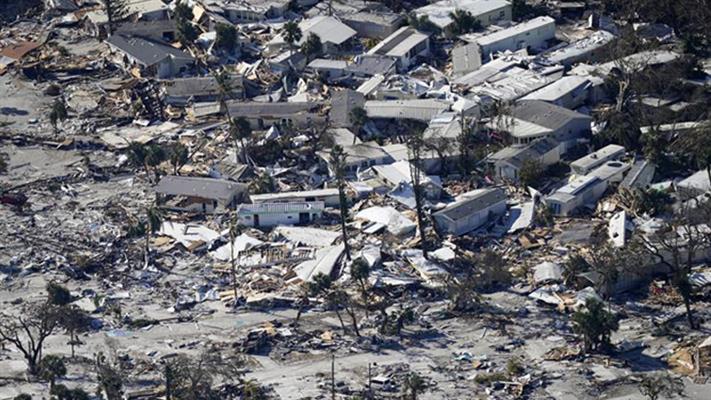 Rescuers searched for survivors among the ruins of Florida’s flooded homes from Hurricane Ian while authorities in South Carolina waited for daylight to assess damage from its strike there as the remnants of one of the strongest and costliest hurricanes to ever hit the U.S. continued to push north.

The powerful storm terrorized millions of people for most of the week, battering western Cuba before raking across Florida from the warm waters of the Gulf of Mexico to the Atlantic Ocean, where it mustered enough strength for a final assault on South Carolina. Now weakened to a post-tropical cyclone, Ian was expected to move across central North Carolina on Saturday morning and reach south-central Virginia by the afternoon.

At least 30 people were confirmed dead, including 27 people in Florida mostly from drowning but others from the storm’s tragic aftereffects. An elderly couple died after their oxygen machines shut off when they lost power, authorities said.