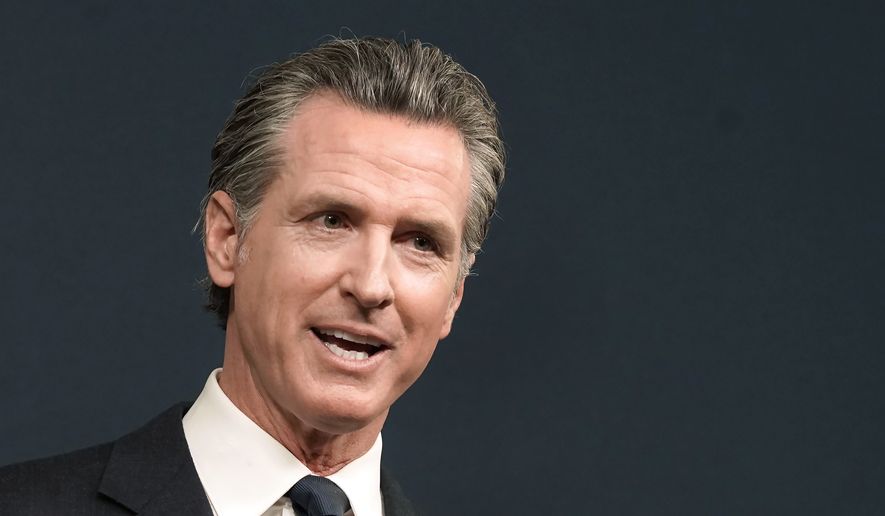 On Friday (September 30), California Governor Gavin Newsom signed a bill into action that will restrict the use of rap lyrics as evidence in court. AB 2799—The Decriminalizing Artistic Expression Act, was unanimously approved by the California State Senate in August 2022.

The bill received praise and support from various rappers and artists like YG, E-40, Killer Mike, Too $hort, Ty Dolla $ign, and Meek Mill, who spoke on the bill via Twitter. “The second time I witnessed the Governor of California sign bills that help our people … probation caps & bans on using rap lyrics in court,” said the Philadelphia rapper. Meek continued saying, “‘I RESPECT YOU’ Thank you, I understand the magnitude of the moves you make we need help in the system.”

Reports noted California is the first state to ban lyrics from being used as evidence in court. However, prosecutors are allowed to use lyrics if they can prove the words are relevant to facts presented in the case and will not “inject racial bias into the proceedings.”