Beyoncé has released act one of her new album RENAISSANCE 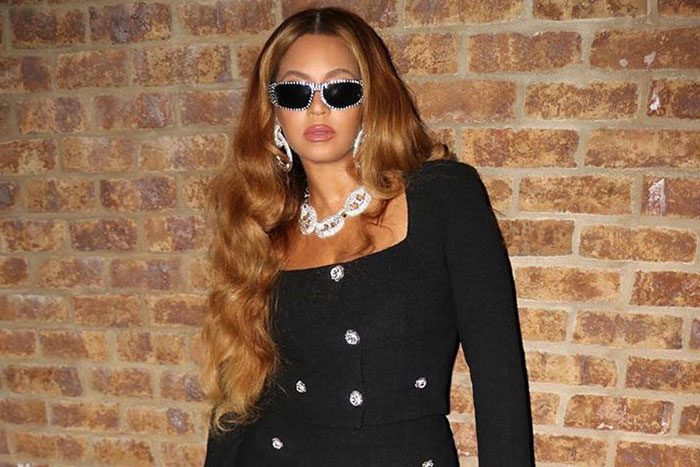 Beyoncé has dropped act one of her latest project, RENAISSANCE. The album consists of 16 tracks and follows her critically-acclaimed 2016 album, Lemonade, which debuted at No. 1 on the Billboard 200.

The once-in-a-generation icon Beyoncé has done it again. The artist says #Renaissance, was a “place to dream…during a scary time for the world” — and is only the first of a three-act project.