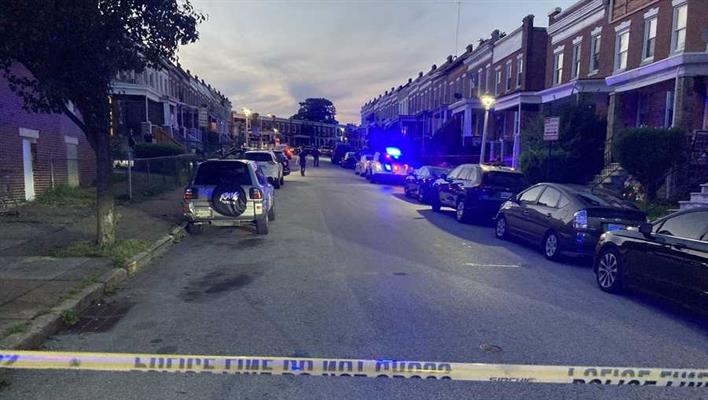 City police said officers were called to the 600 block of Linnard Street near Edmondson Avenue for a report of a shooting.

Police on Sunday identified the girl as Nykayia Strawder and said homicide detectives identified a 9-year-old boy as the suspect after speaking with witnesses.

Witnesses told police the boy was playing with a loaded handgun when it accidentally fired, hitting Nykayia in the head. The boy then dropped the gun and fled.

Police said they obtained a search-and-seizure warrant, found the gun and ran the serial number. Officers learned that the weapon is registered to a woman, who is a relative of the boy and is an armed security guard.

In accordance with state law, and due to the age of the boy, he cannot be charged with a crime, police said.

An investigation continues, and police are working with the state’s attorney’s office. Potential charges are pending.