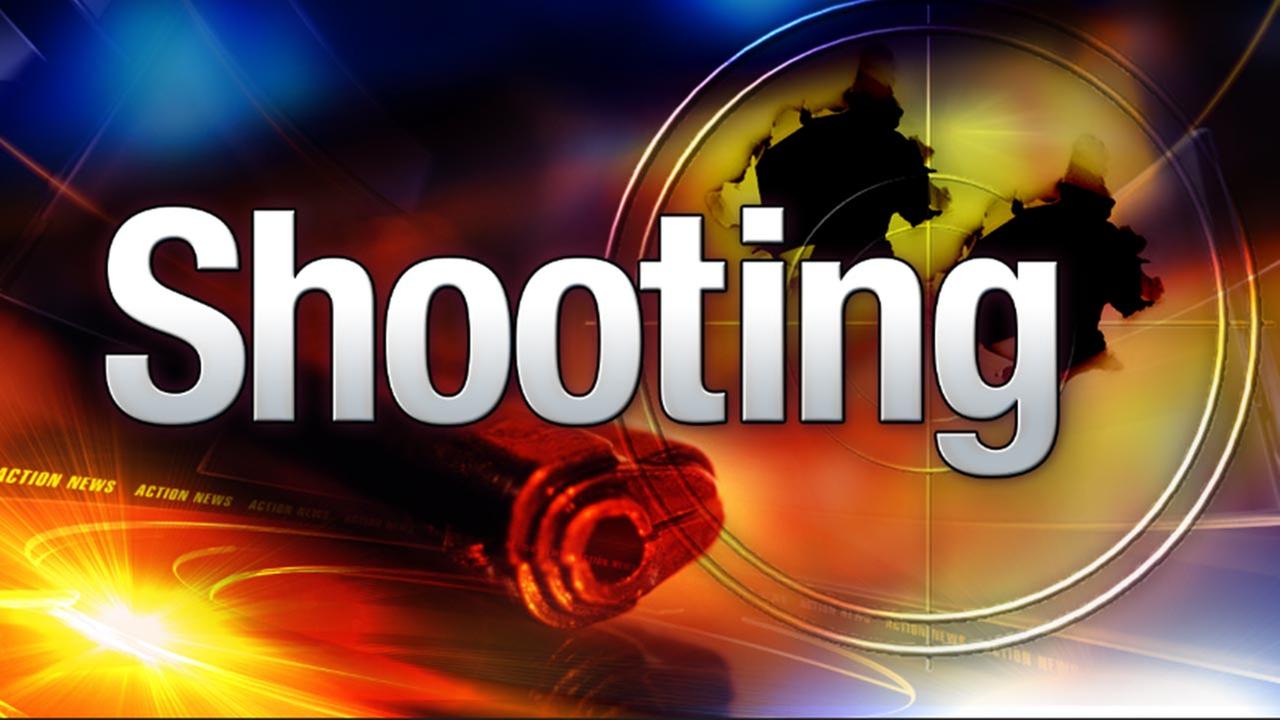 The Baltimore Police Department is investigating several shootings in the city where two victims have been killed and at least nine others shot and injured in separate shooting incidents.

Early Monday morning, at around 3:12, officers were patrolling the area of North Glover Street when they heard what they thought were gunshots coming from the 400 block of North Montford Avenue.

Once at the location, officers found a man suffering from multiple gunshot wounds to the upper body lying on the ground unresponsive. Medics transported the victim to a nearby hospital where he was pronounced deceased a short time later.

Police are investigating a triple shooting in East Baltimore that left three women hurt. Officers responded to Mura Street around midnight Sunday for a shooting. That is where they found the women suffering from gunshot wounds. They were taken to the hospital and are expected to survive. There’s no word on what led up to the shooting.

City police are also searching for the gunman that shot a man in East Baltimore Sunday afternoon. Police say they found the victim just before 1:30 on North Luzern Avenue near Biddle Street. He is expected to survive.

On Saturday, police found a man shot in the 600 block of Broadway Street. He later died at the hospital.

A 14-year-old is recovering this morning after he was shot in the backyard of a home in Northeast Baltimore. Officers say the boy was shot in the hip around 4 p.m. on Friday at a house in the 3600 block of Ravenwood Avenue. He was taken to the hospital and is expected to be okay.