Attorneys for teen arrested in squeegee murder speak, says teen was defending himself 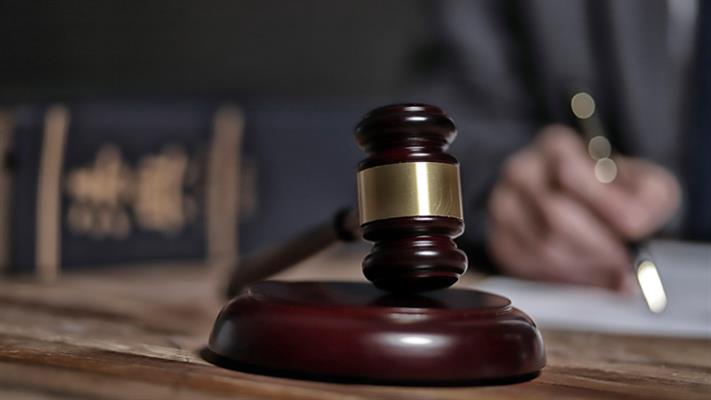 For the first time, we are hearing from the lawyers representing the 15-year-old squeegee worker in the murder of 48-year-old Timothy Reynolds.

An attorney representing the boy who they called Tavon said in a news conference that the teen was “merely defending himself”  when Reynolds reportedly got out of his car and came towards the group of squeegee workers while swinging a baseball bat.

J. Wyndal Gordon is one of the attorneys.

The teen was arrested at a home on Thursday in Essex and is being charged as an adult.

Gordon said this case does not warrant first or second-degree murder charges.  It is self-defense and he’d like to see the case moved to the juvenile justice system.

Another attorney, Warren Brown, said his client had no juvenile record and that the teen “had adults who were close to him who did drugs,” and so the teen did what he could to raise money “honestly.”

Brown offered condolences to Reynolds’ family but notes Reynolds should not have confronted the squeegee kids including his client with a baseball bat.

This report will be updated.