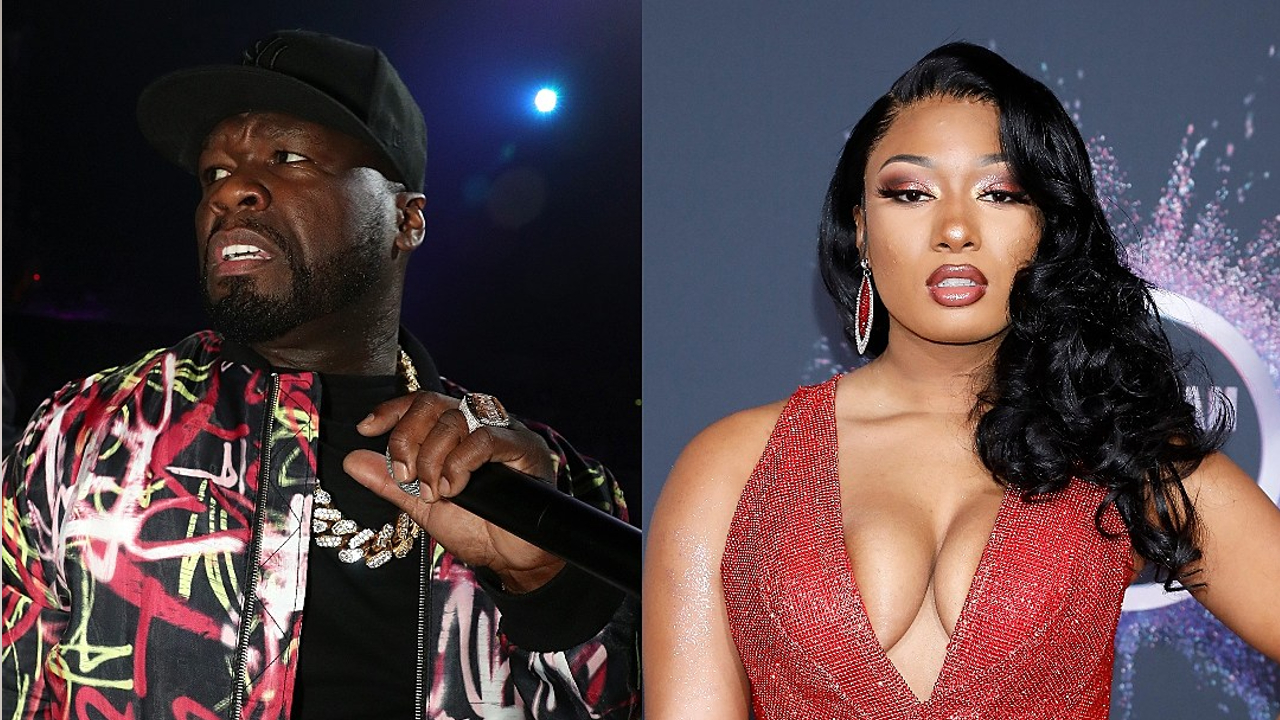 During his recent sit down with Big Boy for The Real 92.3 in Los Angeles, 50 Cent issued an apology to Megan Thee Stallion for not initially believing the Houston rapper was shot in the foot.

50 cited Meg’s interview with Gayle King where she denied having a sexual relationship with Tory Lanez which has since been proven to be untrue. But it was this untruth that led 50 to be skeptical about Meg’s side of the incident, writ large.

“I’m gonna apologize to Megan Thee Stallion,” he said. “I said some things, and it was because… On social media I posted things that — when she was with Gayle [King]—she said, ‘Were you intimate with Tory Lanez?’ And she said, ‘What?’ and it was like, ‘No.’ And I was like, ‘Ah, she lying.’ At that point, I knew she was lying: It wouldn’t be no reason for them to be around each other. From that it felt like she was lying, to me.”

But he noted how the jail call from Tory to Meg’s former friend Kelsey Harris led him to make a 180 degree shift in his view of the ordeal.