2022 Maryland Elections: What You Need To Know 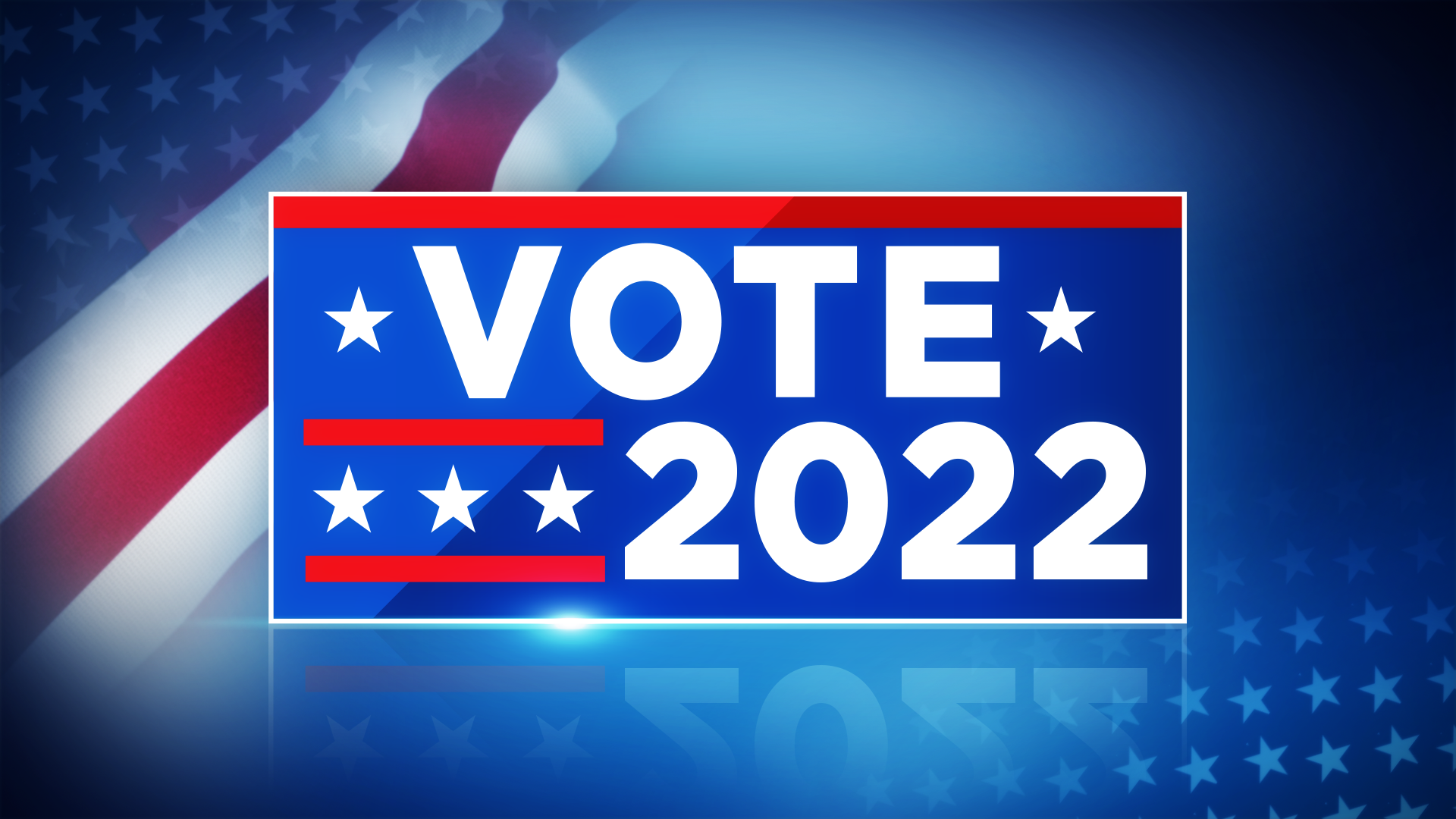 Early voting in Maryland — Vote at an early voting center in your jurisdiction:

Election Day in Maryland — Vote at your assigned polling place:

Maryland residents can also register to vote or update their voter registration information in person during early voting or on Election Day. Residents who update their address on election day will be asked to complete a provisional ballot.

If you requested a mail-in ballot, you should expect to receive it at the end of May for the primary election and at the end of September for the general election. If you chose to receive your ballot by e-mail, you will receive an e-mail with a link to print and mail your ballot.

Mail-in ballots must be mailed or dropped in a ballot drop box by 8 p.m. on Election Day (July 19 for the primary or Nov. 8 for the general). If you mail your ballot, it must be postmarked on or before each Election Day to be counted.

When filling out your ballot, remember to:

– Use black ink to mark your ballot.

You can vote early at any early voting center in the jurisdiction where you live. Locations will be announced soon.

Primary Election Day polling places will open from 7 a.m. until 8 p.m. on July 19. (*This date is a change due to a court order)

General Election Day polling places will open from 7 a.m. until 8 p.m. on Nov. 8.

There are no Republican candidates for this position.