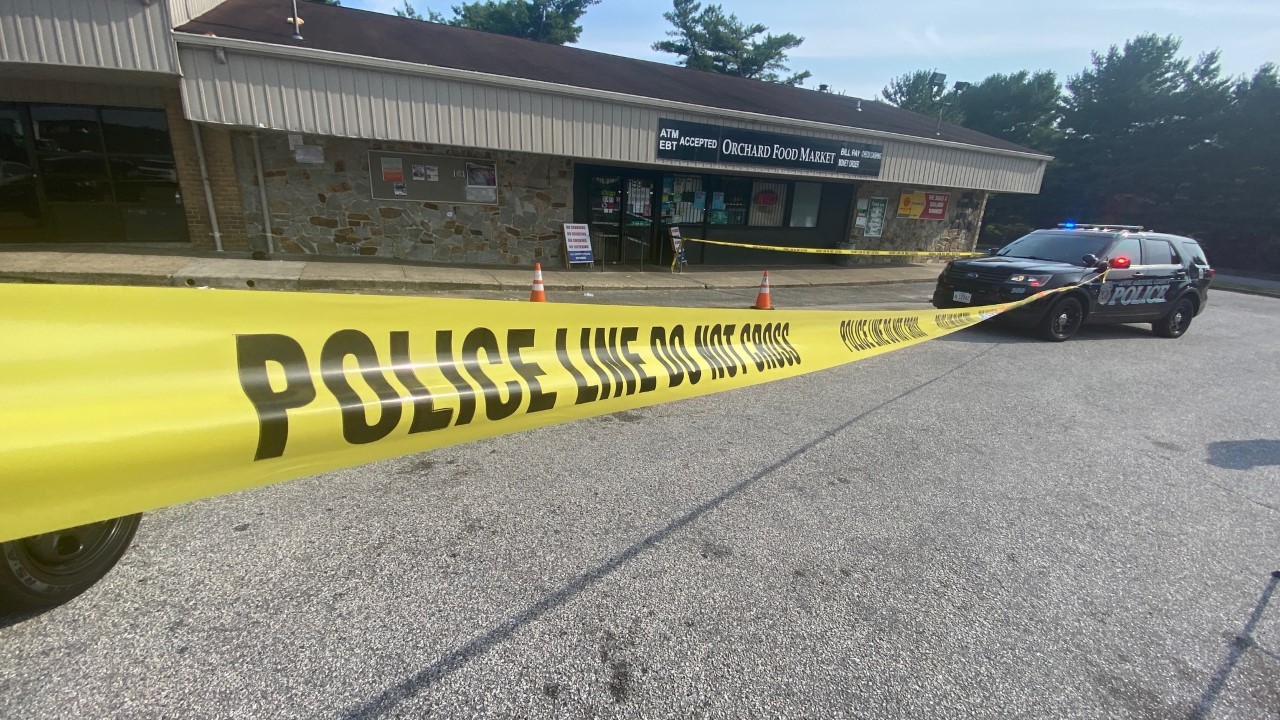 As police continue searching for suspects, 11 News spoke to witnesses who shared cellphone video recorded seconds after the shooting. It was a violent encounter around 3:45 p.m. on Deerfield Road that ended with gunfire.

Somerville was outside with his young son trying to help the victim, who he said had a gun and began firing it.

“Me and my son were, like, right there and people were coming across the street. I was like, ‘Oh. I’m calling the police.’ And he was like pow, pow, pow. So, my son just ran,” Somerville said.

Witnesses said the people who shot at the victim chased after another man.

“I seen him running around the building, and he just ran straight through the woods toward the store,” Somerville said.

The crime scene then poured out into the parking lot. A victim ran for safety outside of a food mart where witnesses said he was shot.

“I just heard a lot of people screaming and hollering, so I didn’t know what was going on. I just drove up here. Now, I see,” witness Alby Carter said.

Anne Arundel County police found a second victim shot in front of the Orchard Food Market on Reece Road, where people who live nearby said the two men shot work outside of the store.