2 dead in quadruple shooting on West North Avenue in Baltimore 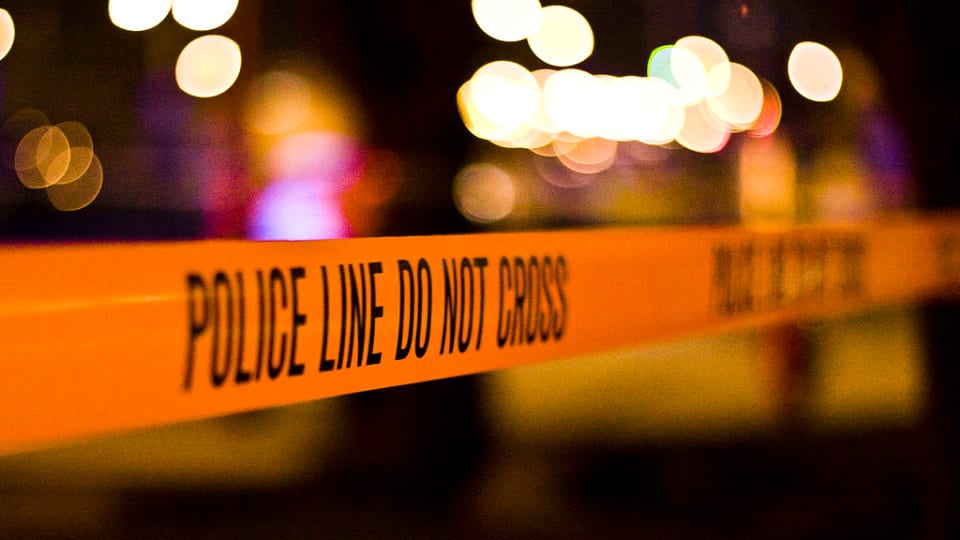 Two men are dead after as many as four people were shot Friday morning on West North Avenue in west Baltimore.

The crime scene stretches for a couple of blocks from the 3100 block of West North Avenue and around the corner onto Longwood Street after the shots were fired around 10:35 a.m.

Police said officers received a license plate alert for a stolen car that they tracked to North Avenue. Police said the officers found the car and saw the doors open and people running.

“I seen (sic) people running. I actually ran into a store and locked the door. I wasn’t trying to be on the outside and have something happen to me,” a witness told 11 News.

A man collapsed and died at the scene just a few feet from a sign that reads, “Enough is enough.” Another man died at a hospital.

The assailants also were involved in a carjacking but collided with another car. No one was seriously hurt in the carjacking. Police are still looking for three people.

“What we do know right now is there was some type of verbal exchange with one of the individuals,” Baltimore Deputy Police Commissioner Sheree Briscoe said. “They carjacked that vehicle in an effort to make their escape. Shortly after, they were in a collision with another vehicle.”

“We will not stop. Our detectives will not stop until we find these individuals who carried out this cowardly act. We’re asking anybody who knows anything to let us know what you know about this incident,” Baltimore Mayor Brandon Scott said.

Witnesses told 11 News as many as 15 gunshots were fired.

“I’m standing on the bus stop, talking to this lady. (The) next thing we hear is ‘boom, bow, boom, bow, bow.’ As it’s going on, I’m hitting the ground,” said a witness, who was not injured.

The witness told 11 News he knew one of the victims who was killed.

“I don’t know if he was standing here or if he was walking through. I don’t know where he got shot at. That’s how fast it happened,” the witness said.