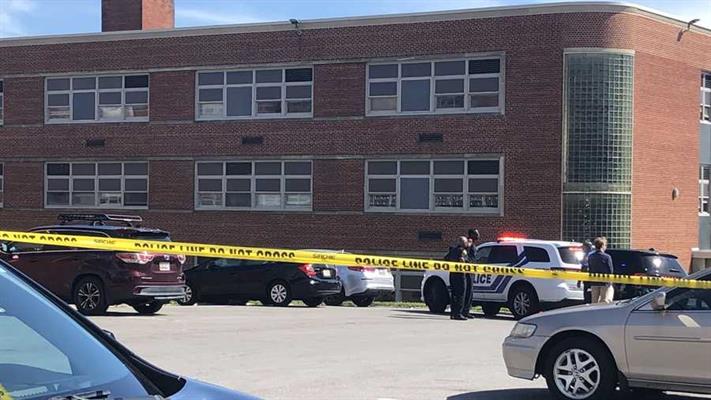 The Baltimore Sun reported on Tuesday that a judge ordered the 17-year-old boy, who was charged with the fatal shooting of a Mervo High School student, to be held without bail.

According to police, the 17-year-old was formally charged with first-degree murder in the Friday shooting death of Jeremiah Brogden.

Officers said an incident turned into a heated encounter and the suspect pulled out a gun and shot Brogden multiple times.

The school police chased the suspect and apprehended him. Officers found the weapon used in the shooting nearby.

Brogden was transported to an area hospital where he later died.

Students were offered lunch and counseling on Tuesday. Classes will resume on Wednesday on a staggered basis.

WBAL-TV 11 contributed to this report.